Chevrolet is known around the globe for making tough trucks. For the launch of the all-new Chevrolet Colorado in the Bangkok region, we decided to prove just how tough these trucks are by having them put their drivers to the test. Our Commonwealth//McCann Bangkok team, in collaboration with the Detroit team, created an integrated campaign designed to prove that this truck is even tougher, stronger and more powerful. Quite simply, the Colorado is "The Truck that Tests You." The campaign built anticipation and excitement for the vehicle across a wide range of touch points, including TV, print, radio, OOH, digital and social. In addition, our Bangkok team created an action-packed, adrenaline-primed video showcasing the Colorado and its improved performance, handling, suspension, safety features and connectivity. The target: ambitious, bold, independent thinkers who are looking for a vehicle that fits their lifestyle, with the comfort and features of a sedan and the strength and power of an all-American truck.

The video features real customers who reflect the audacious target audience. They think they’re going to take the Colorado on a test drive, only to be whisked off via helicopter to a rugged, remote trail where the truck will test them. There’s no question that the Colorado can handle all of the challenges presented by this unique “test track.” But can the drivers? To provide other drivers the chance to have a similar real-life test-drive experience, the team also developed a nationwide roadshow that was held in five provinces between July and August 2016. Called “Challenge Your Power,” the roadshow kicked off in Bangkok and featured exciting test tracks and real-world challenges designed to let drivers display their own toughness as they navigated their way around the course. The campaign works to position the all-new Chevrolet Colorado as a powerful, premium American truck with superior driving performance, cutting-edge technology and exceptional design. Check out the video. 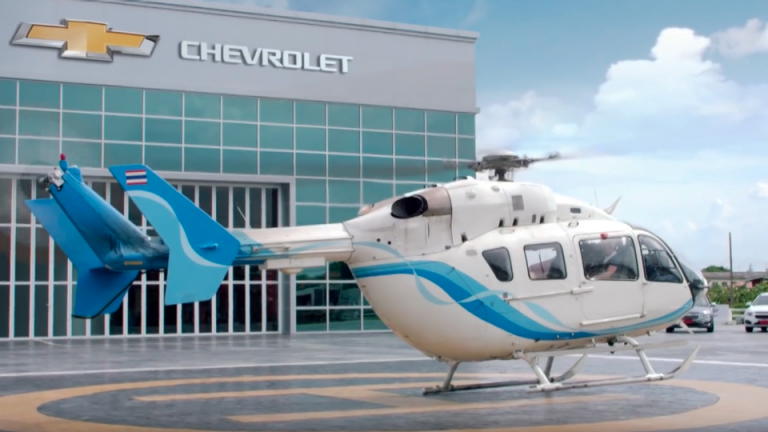 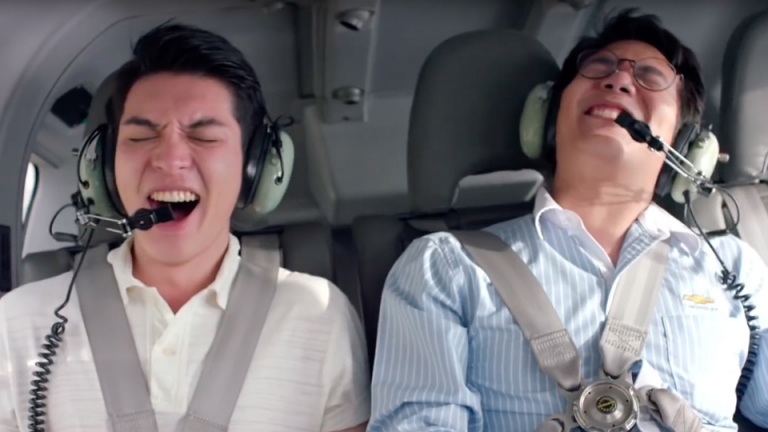 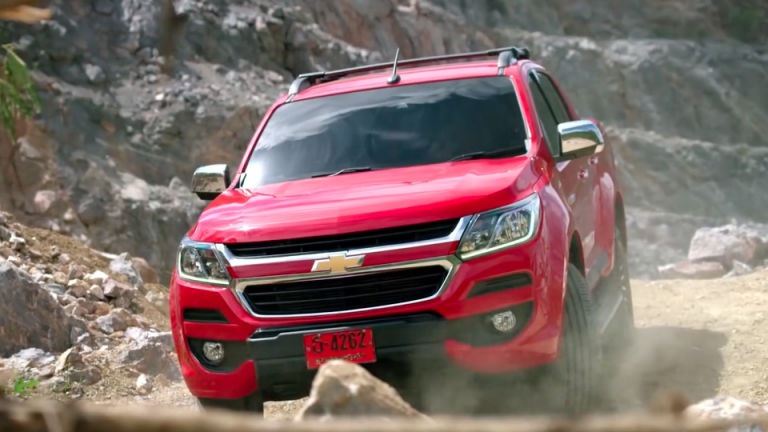