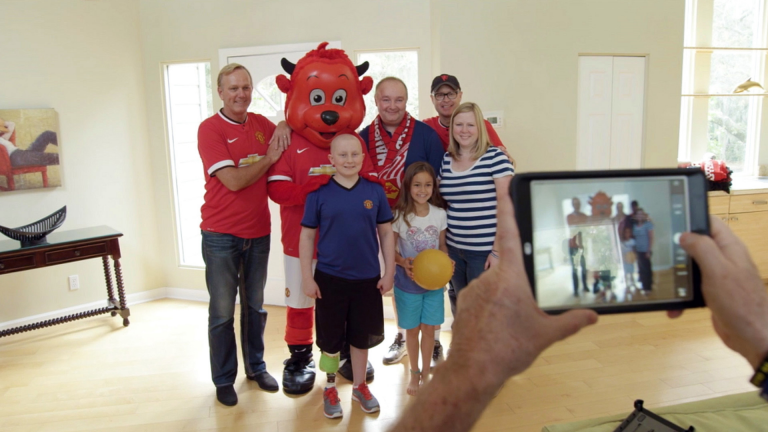 Chevrolet turns April 1st into the best day ever. No joke.

How do you re-launch a whole lineup of cars and crossovers and activate a brand that has the most innovative and progressive vehicles on the road? Change the context of the familiar with random acts of surprise and delight on a day that’s more commonly known for pranks and practical jokes. Our mission was to create a very disruptive and unmistakable sign that Chevrolet is shaking things up, and to help a new audience understand that the bowtie on the front of every one of its vehicles stands for ingenuity, optimism and possibilities. 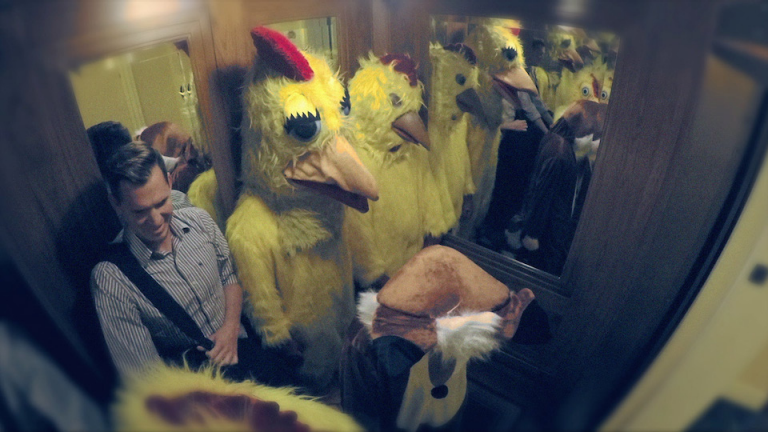 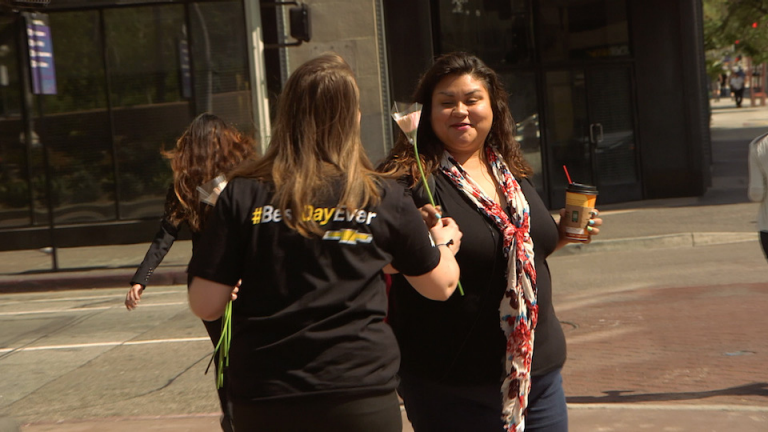 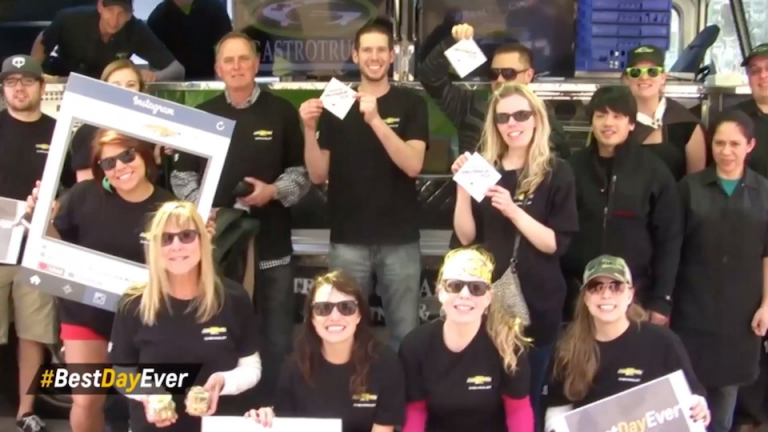 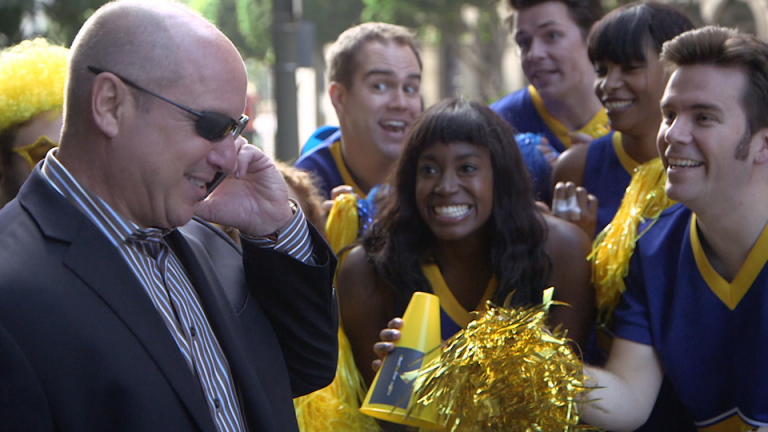 We met the challenge with a full day dedicated to surprising people across the country on April 1st, broadcasting the entire thing LIVE on YouTube and engaging in real-time conversations with people through social media. But this was no April Fool’s joke. We wanted to turn an average Wednesday into the “Best Day Ever.” So we enlisted some popular YouTube celebrities to host our eight-hour live show. We put on concerts with help from our friends Kelly Clarkson and Kid Rock, and invited substitute teachers like Spike Lee, Olivia Wilde and Alec Baldwin into the classroom. We filled people’s tanks with gas and their stomachs with food. And above all else, put smiles on the faces of those that needed it most. We wanted to surprise America. And we did. To show them Chevrolet is not what they thought. In one mammoth day, we garnered 1.4 billion impressions, 9.7 million video views, the highest site traffic of the year to the Chevrolet web site and achieved a 98 percent positive social sentiment. We caught consumers’ attention by demonstrating genuine surprises all across the country in one single day. By calling the program the “#BestDayEver,” it grabbed consumers’ attention and was in a vernacular they could understand, appreciate and most importantly, engage in conversation. 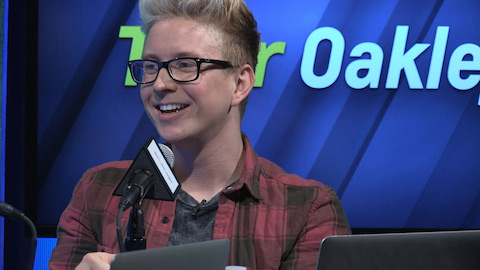 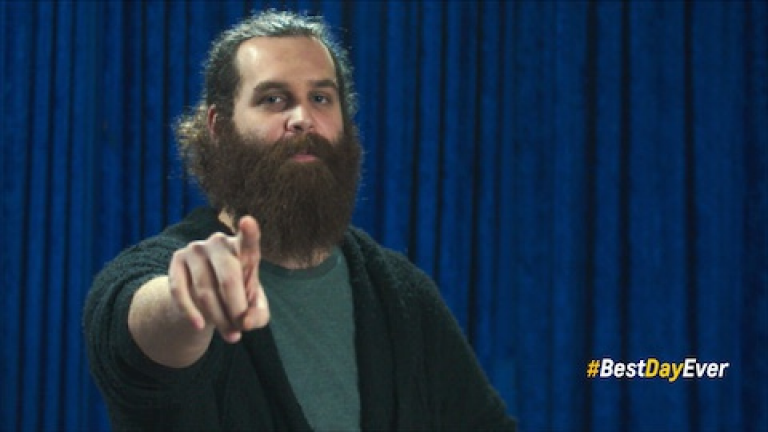 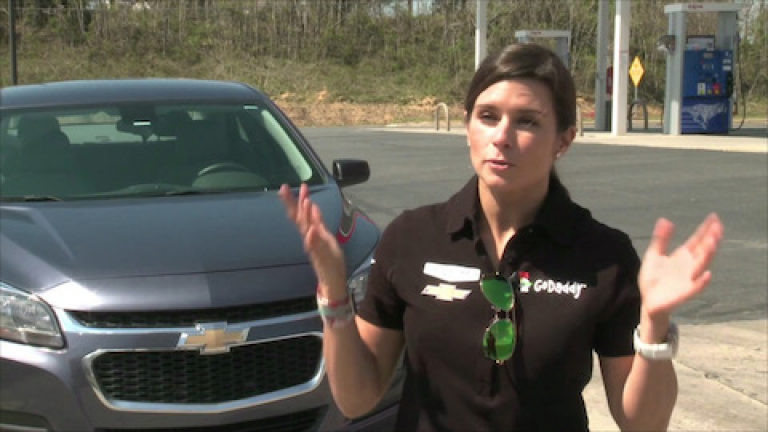 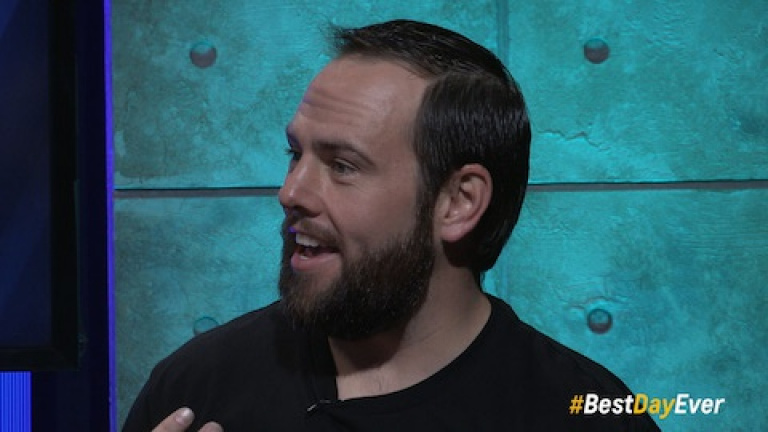 To kick off our media blitz, we placed a trailer for our show within a YouTube homepage takeover at midnight on April 1st. Buzz started spreading online with chatter that Chevrolet is doing something BIG today. Our promoted trend on Twitter, #BestDayEver, went live at 3 a.m.  on April 1st, which sparked immediate conversation. For morning commuters, we turned to iHeart radio to help spread the word across 32 major metros in the U.S., grabbing the attention of millions of consumers before 9 a.m. Around the same time, we sent out an army of film crews to capture the 12,000-plus surprises all unfolding across the country. The content was immediately sent to our command center at YouTube studios, where we were getting everything in place to go live with our eight-hour broadcast at 3 p.m.  We hit the “go” button and streamed a day full of surprises to the entire country so we could all celebrate the “Best Day Ever.”

Goodness is its own reward, right? Well, we received a lot more. While we often quantify success in terms of likes or engagements, sometimes the numbers alone can’t measure how much the simple act of “doing good” will have on the brand. The groundswell of happiness that we helped pour into the nation for a day, attributed to a 98 percent positive social sentiment for Chevrolet. On top of that, we garnered 1.4 billion impressions, delivered 9.7 million video views and drove the highest site traffic we’ve had for the year, exceeding our daily average by 65 percent. Not bad for one random Wednesday in April. Consumers took to Twitter to tell the world why they were having the #BestDayEver. Celebrities took to media to echo the same sentiments. And the Chevrolet brand relished in the joy and smiles on deserving people’s faces for being rewarded for all that they do.