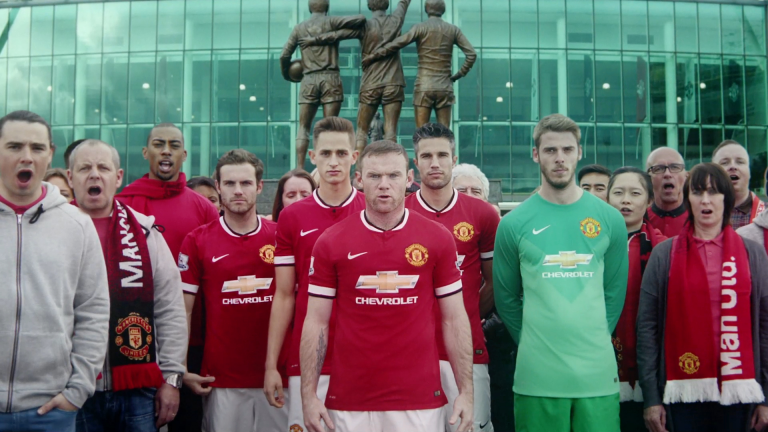 The Power of Play

There are over seven billion people on our planet--and 3.5 billion of them are football fans. These people are by far the most intense, most passionate and most engaged collective community in the world. Just ask them. And everyone wants their attention, from fast food and beer to airlines and finance houses.  Getting into the game is difficult, and the price of entry is substantial. Once in, what a brand does is even more critical. 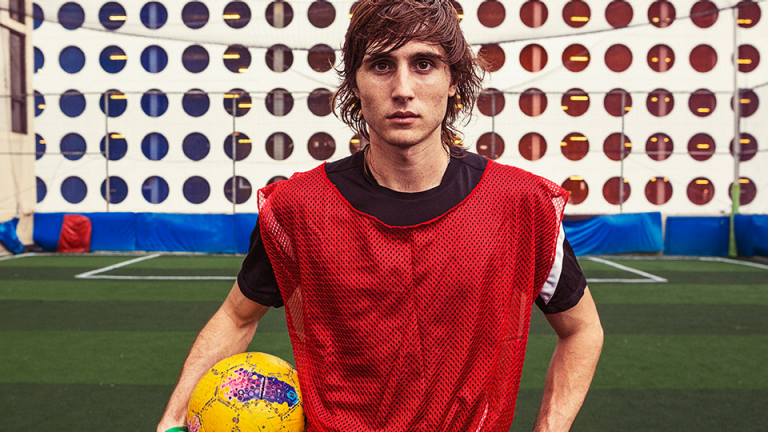 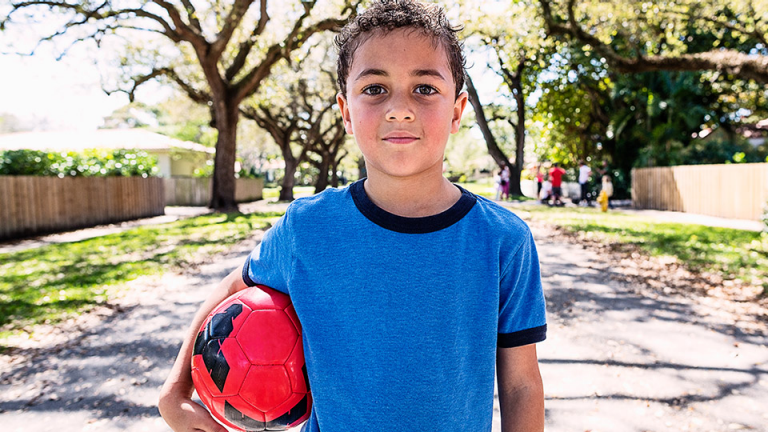 In 2014, Chevrolet made the bold decision to enter this valuable, highly competitive space by becoming the fifth shirt sponsor of Manchester United (Man UTD), the most popular team in the world. Chevrolet recognized the need to stand for something beyond mere logo exposure and saw the sheer scale of football’s fan base as an amazing and unique opportunity to express the brand’s vision and beliefs in a meaningful way. 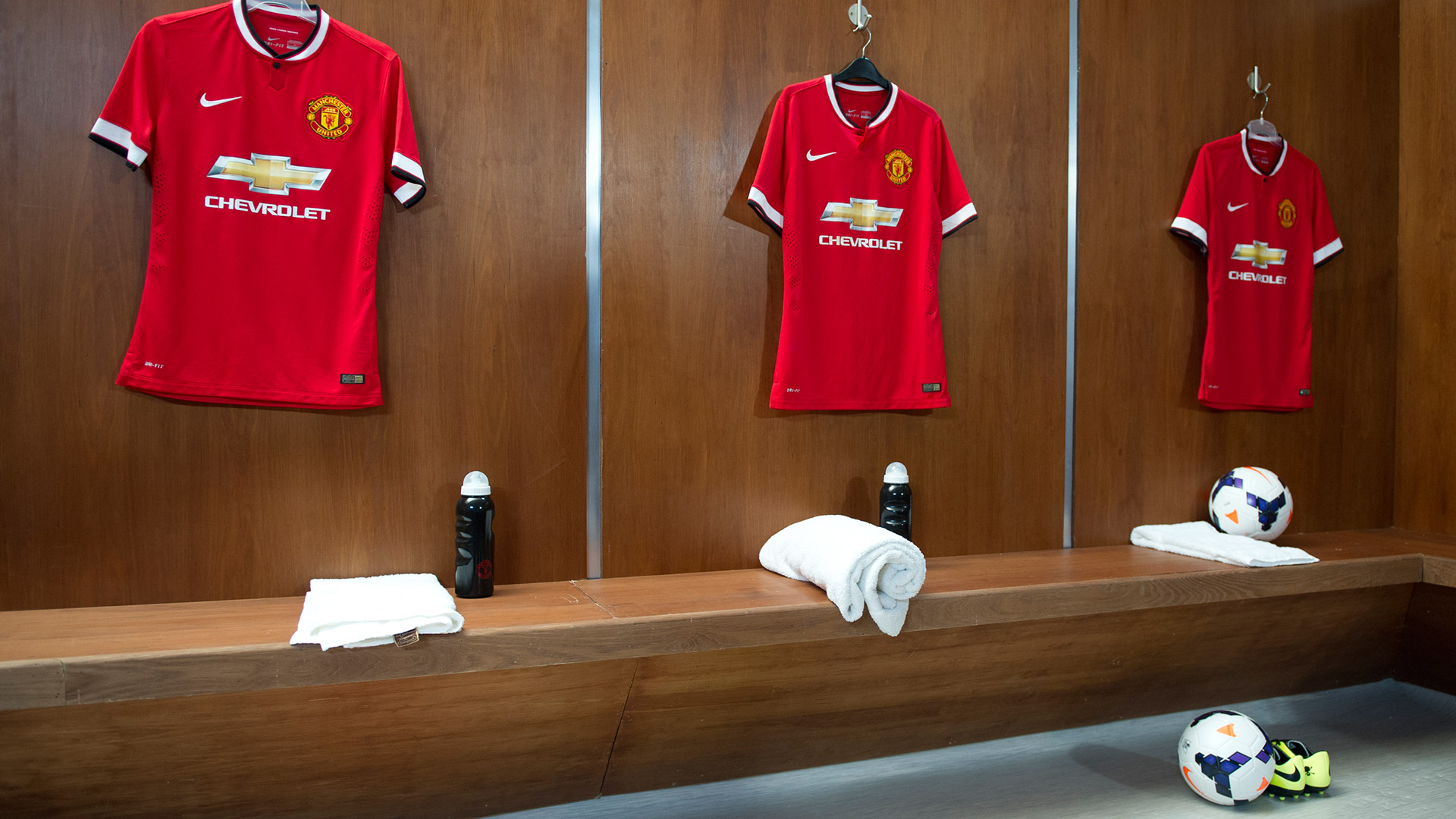 Chevrolet’s commitment to possibilities and human potential was made real. The act of play teaches not only physical skills, but also the skills of teamwork, building trust and ultimately building communities. It helps heal emotional scars in areas torn apart by war and natural disaster. We set out to explore and celebrate the power of play by telling compelling and inspirational stories. It was also important for us to engage and encourage the audience to share their own stories. 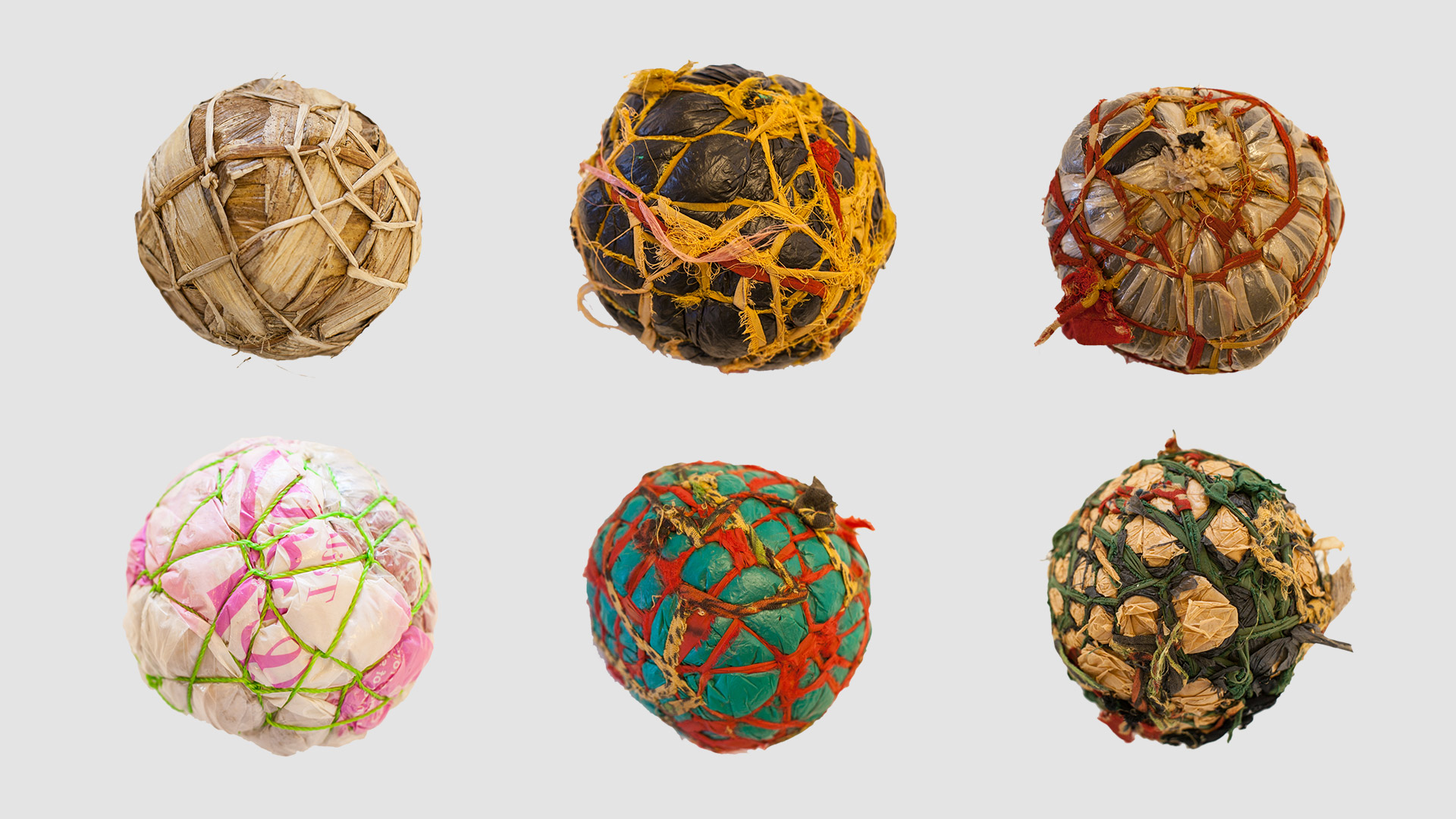 Throughout the summer of 2014, Chevrolet, in partnership with Man UTD and One World Futbol Project, sought to bring “play” to the parts of the world that needed it most. We went to places like Johannesburg, South Africa, the inner city of Chicago, Illinois and Bandung, Indonesia, a city ravaged by poverty, drug abuse and HIV. The makeshift balls made of rags and debris were a reflection of that (above). At each destination Chevrolet distributed the One World Futbol, an almost indestructible soccer ball immune to the harshest landscapes. We also delivered equipment and held classes and lessons, not just on soccer skills but also on “life”−equipping the kids with the tools and knowledge that would benefit them on and off the pitch. Finally, we left behind an improved infrastructure. A new pitch and facilities that would serve the community’s appetite for play long after we were gone. 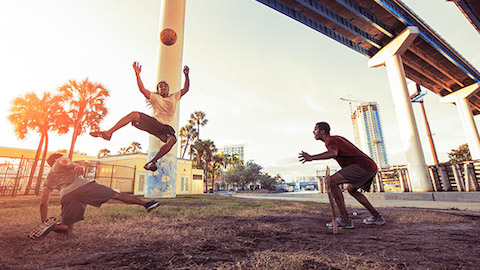 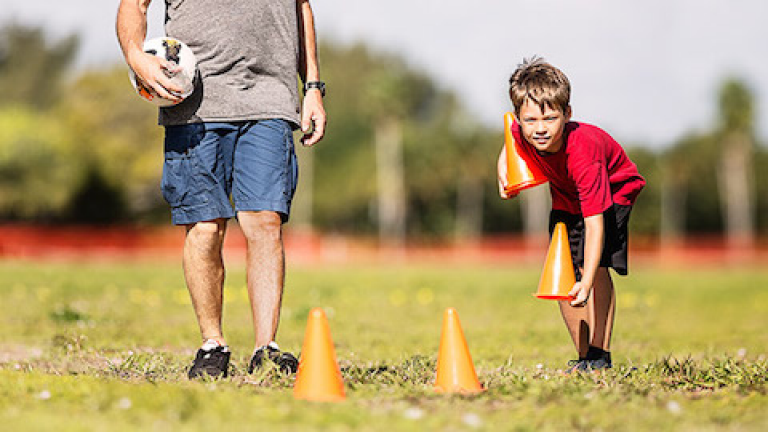 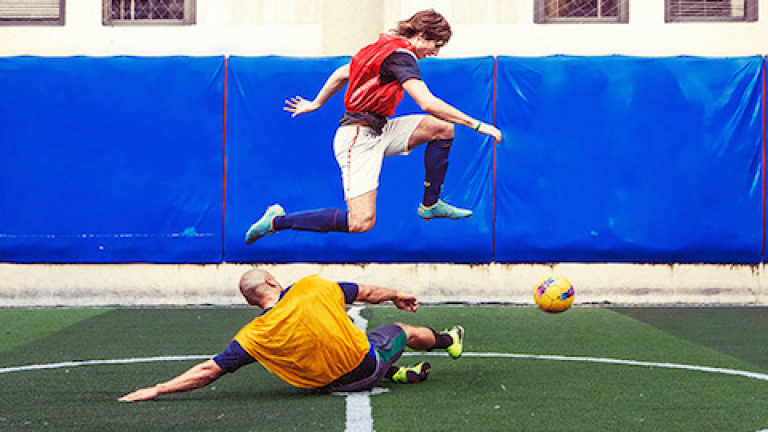 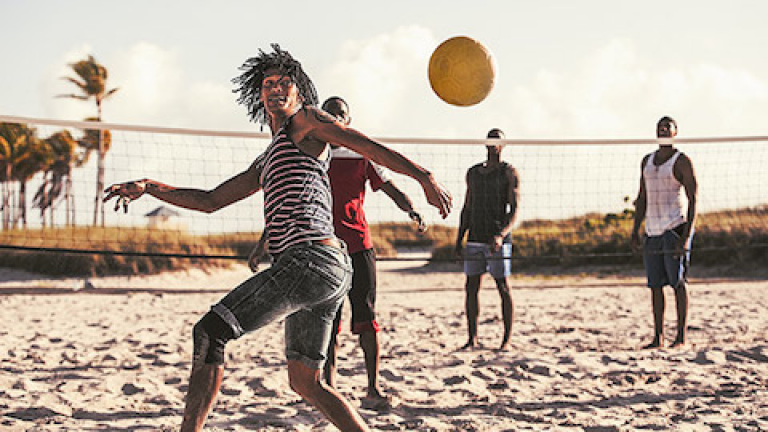 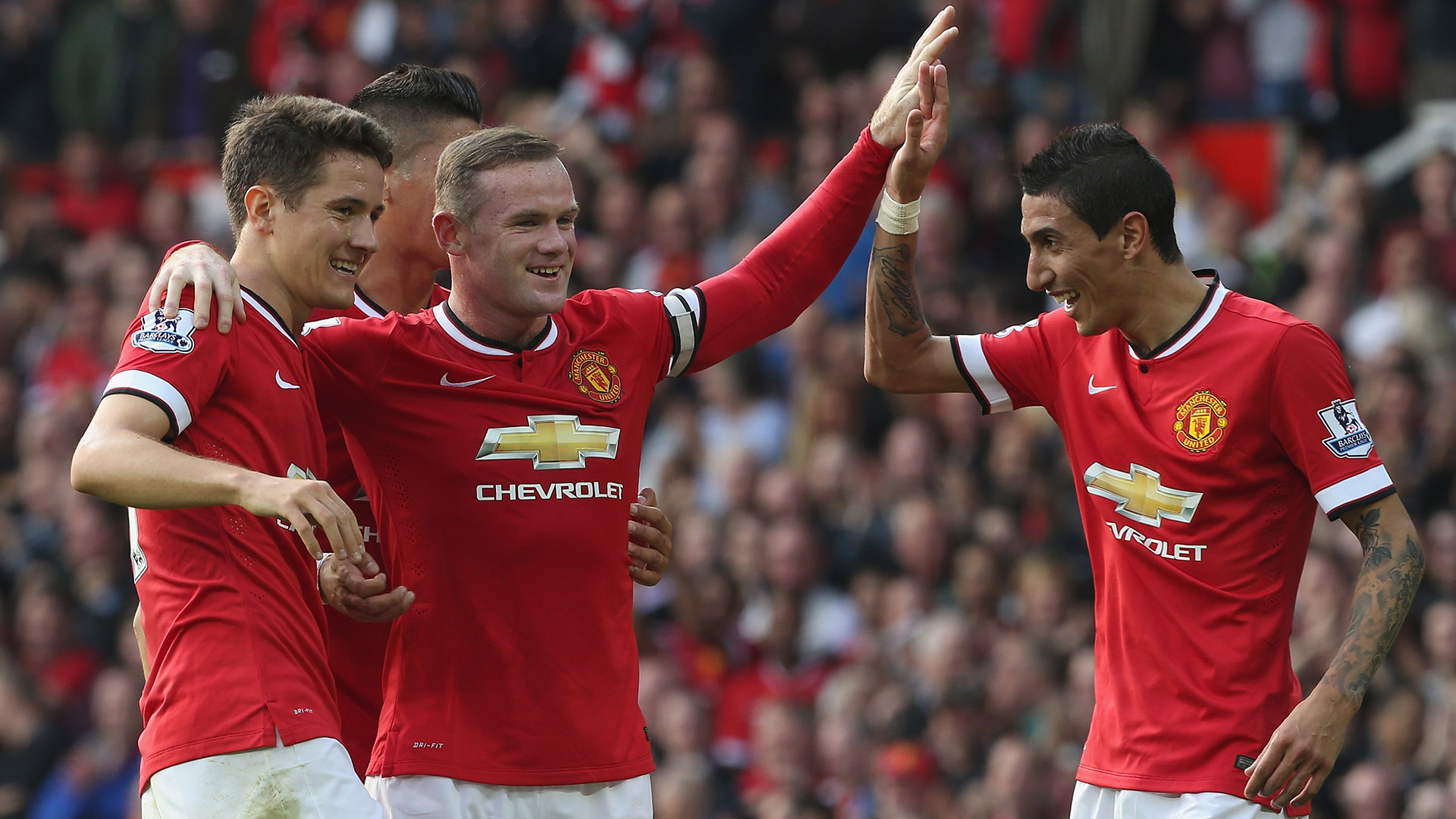 At the first home game of Man UTD’s 2014/15 Season, Chevrolet brought 11 of the children from our summer to Old Trafford stadium as team mascots. Players wore the name of the child they were escorting on their team jerseys and later ceremoniously handed the jerseys to the child accompanying them. This was our Name Swap moment.  In the moments after the players gave our mascots the shirts off their backs, we launched our Name Swap TV spot. Airing in eight global markets, it featured several children from various countries introducing themselves and whom they play for. The spot ends with Team Captain Wayne Rooney turning to the camera and declares, ”I’m Wayne Rooney. I play for you”. 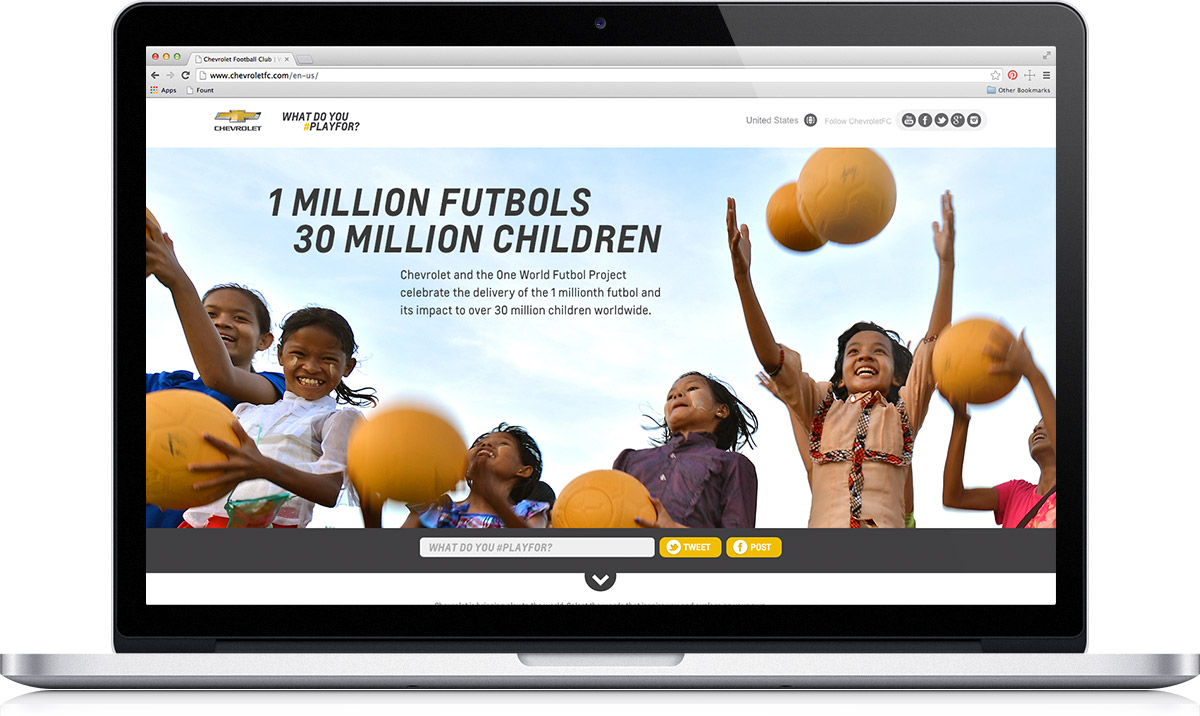 This was the first time a brand and club were able to break into the English Premier League controlled pregame window with such a positive message of unity and optimism. To expand the reach of our message, we launched a multimedia campaign. We created a short Bio video for each of the 11 children and hosted them within our revamped ChevroletFC.com site. In social media, Man UTD players communicated with their networks in the run-up to the match, encouraging their followers to tune in and discover for whom they would be playing at the season opener. 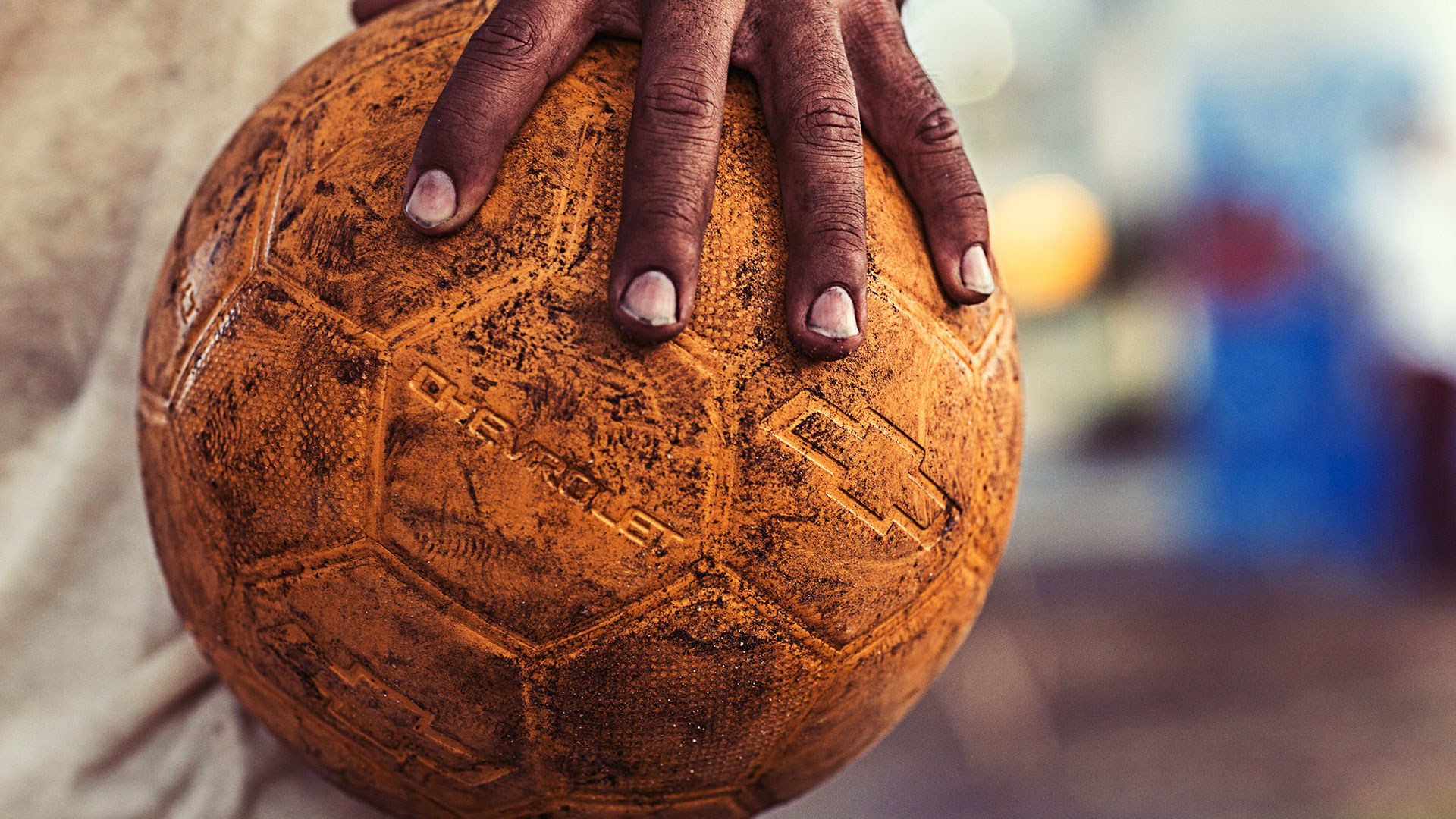 With the Summer of Play, Chevrolet demonstrated the brand promise of possibility and introduced the brand to skeptical football fans in a genuine and thoughtful way, in front of 76,000 passionate Manchester United fans and countless millions more watching on TV around the world.  Chevrolet FC social activity across all football channels drove traffic to ChevroletFC.com, the hub of all things Chevy FT.  Extensive digital, social and PR activity promoted the event, before during and after--introducing the world to our kids and their stories. A global Twitter takeover allowed Chevrolet to capture heavy, second screen social conversation. The Name Swap “moment” delivered 596 million impressions worldwide for Chevrolet. Name Swap TVC and the 11 kid Bios videos generated 2.3 million video views via Chevrolet FC site and social channels. Conversation around the #PlayFor thread, or the importance of play were our core goal, and our ChevroletFC community grew to 588,000 members. Up 1300% from February 2014, we realized 6.5 million brand engagements. The conversation, brand impact, and most importantly, the outcome for the kids, was very positive. Never underestimate the power of play.