The Stuff of a Successful Launch

When a clearly nervous presenter fumbled through the nationally televised World Series post-game ceremony while awarding an all-new Chevrolet Colorado to the Series MVP, it could easily have snowballed into an embarrassing situation, disastrous to the launch of Chevrolet’s midsize pickup. Fortunately, a quick and decisive response turned the awkward Colorado pickup giveaway — where the speaker described the feature-laden vehicle as full of “technology and stuff” — into earned media. It resulted in a social buzz windfall that jump-started the launch and raised awareness of the new truck. As part of the partnership between Major League Baseball (MLB) and Chevrolet, a new Chevrolet vehicle is traditionally awarded to the World Series MVP. For the 2014 Series, the MVP would receive the all-new Colorado midsize pickup — a very important vehicle to Chevrolet as it reentered the segment. Importantly, production had already started and the marketing launch was only weeks away. There was a lot at stake. The World Series presented the perfect high-visibility opportunity to gain free media exposure and boost the launch efforts. But it could have all been derailed when the Chevrolet spokesperson got a case of nerves and lost the key points in the script about the amazing innovations in the truck. Rather than detailing them, he simply said the truck had, you know, "technology and stuff." We knew that we needed to turn lemons into lemonade. We had to react quickly and in a way that would appeal to our target audience: young, active, tech-savvy males who are likely to be active on social media while watching the final game of the World Series. Our approach was to lightheartedly embrace the situation and join the conversation, promoting the fact that “technology and stuff” was actually a product truth. If we could meet these objectives, we could activate the Colorado launch and get this audience of new buyers talking about our product.

We responded with a real-time engagement strategy built on principles of joining the conversation, seizing spontaneous moments and turning negative responses into positives. "Chevy Guy" was born. It began with a public relations element: a tweet from @ChevyTrucks embracing the "technology and stuff" phrase, using it as a catchall that could be built into an opportunity to promote the up-to-date technology and other attributes of the new truck. The content developed organically as the incident was unfolding, and it became a balancing act of subtly embracing and helping to extend the buzz, while using the opportunity to generate awareness and familiarity for the truck and brand. We knew our audience was young, active and adventurous, and likely to be sports enthusiasts. So we bought space on TNT’s broadcast of LeBron James’ return to the Cleveland Cavaliers. Another important consideration was that of restraint — not taking the joke too far and identifying when the opportunity had run its course. After five days, all reference to the "technology and stuff" phrase ended. 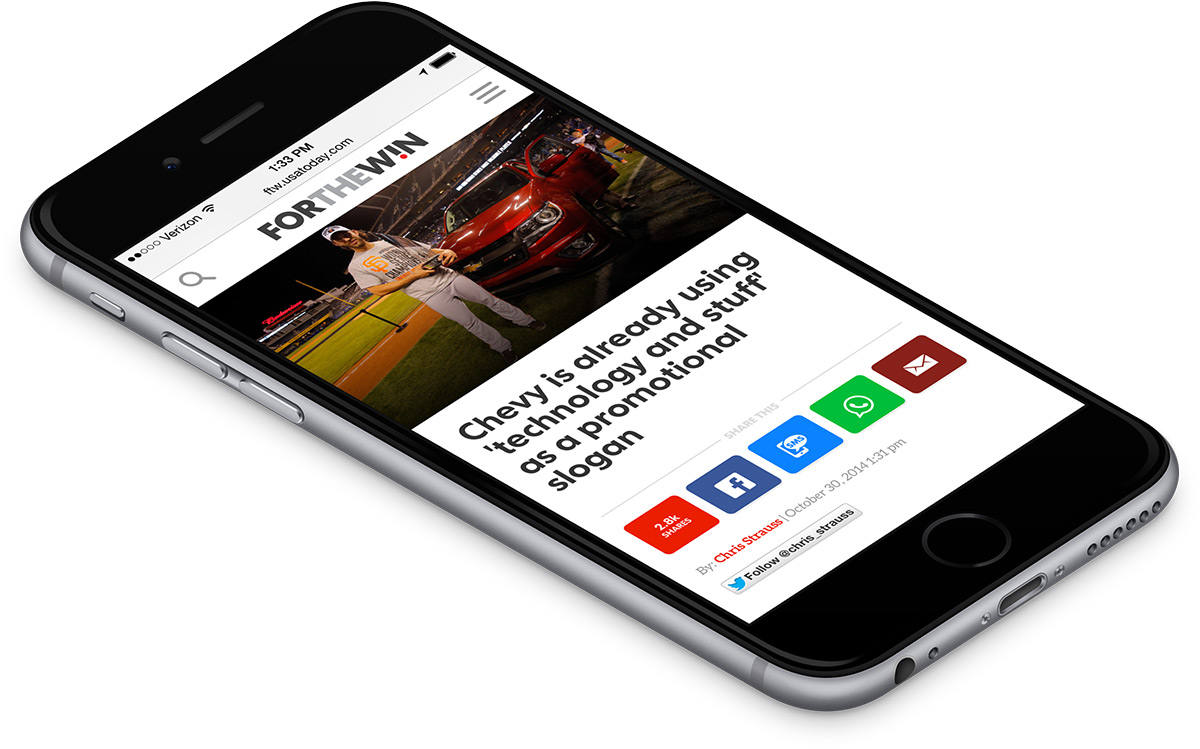 A quick response was essential. Chevrolet responded to the social buzz with its own tweet at 1:29 a.m. After that, the Colorado website was modified with the "Technology and Stuff" hashtag incorporated into the masthead. The vehicle launch date was moved forward by 10 days — a huge and difficult step in a category where everything is carefully coordinated and cadenced — by releasing three online videos the morning after the final Series game and adding #TechnologyAndStuff to the taglines. We then extended the largely social and real-time event into reach media. One of the online spots was modified for use on television, and commercial time was purchased. Opportunities were identified on several sports and late night talk shows that same night, as well as several other programs throughout the weekend. A full-page newspaper ad was placed in major newspapers in key markets the next day. 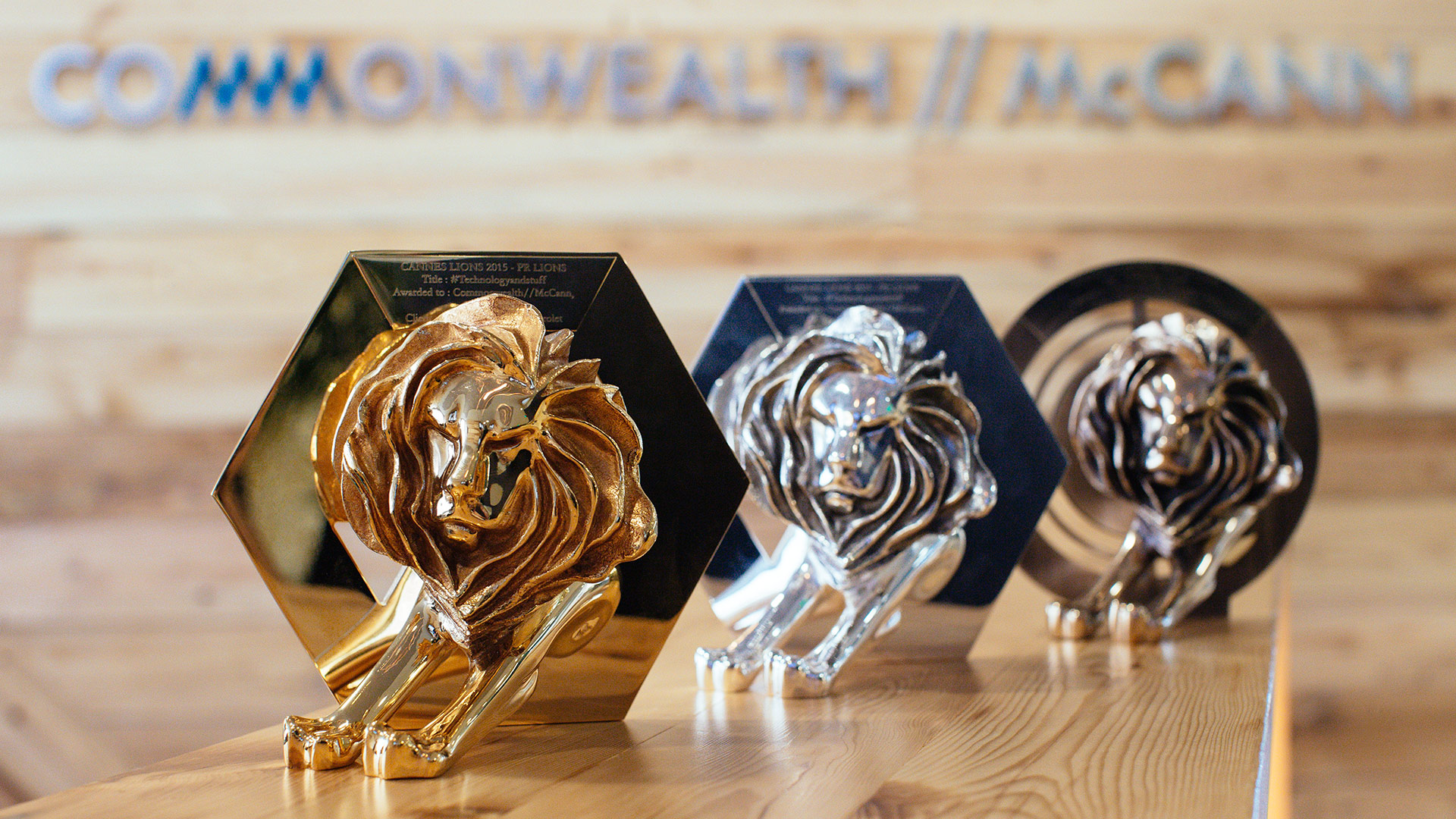