Making the Most Effective Play of the Game

With “Blackout,” we created a stir that lasted far longer than seven seconds of silence before the Super Bowl. The spot was named one of 2015’s best ads by the Wall Street Journal, Automotive News and Mashable. How do you bring home the user benefit of 4G LTE Wi-Fi in your vehicle, efficiently maximize media budget and score points with the critics? With a strategic media buy minutes before the kickoff of Super Bowl XLIX, Chevrolet shocked almost 100 million viewers into thinking that their televisions had failed — only to command their attention seconds later to the all-new Chevy Colorado with built-in 4G LTE Wi-Fi. The spot, appropriately named “Blackout,” appeared to be a live game feed that transitioned to static and ultimately to a blank screen. Anxious viewers were quickly relieved to find the disruption was intentional and the ad vividly paid off the benefit of having 4G LTE Wi-Fi in your Chevrolet Colorado, which would allow for uninterrupted live streaming of the game. 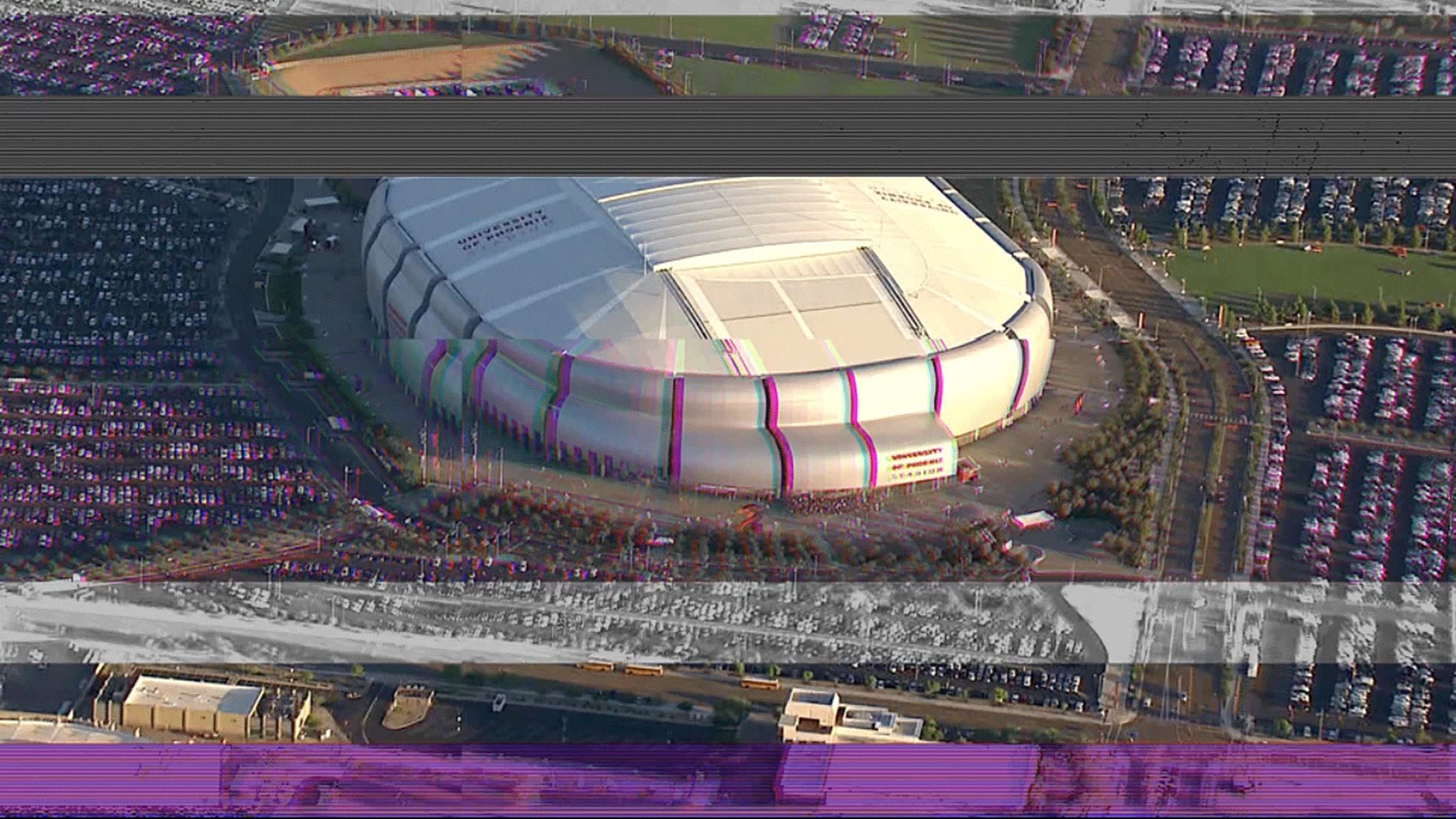 The Chevrolet “Blackout” spot was more than a typical ad. It was a calculated piece of showmanship, relying on trickery, timing and surprise. The risky approach worked. The press widely reported that Chevrolet wasn’t running any Super Bowl XLIX ads. So when the spot ran pregame, viewers were totally caught off guard. Rather than go for the highest default viewership, Chevrolet opted for a media buy that made the most contextual sense. In doing so, Chevrolet generated more buzz than any other automaker during the Super Bowl. Chevrolet worked with its media team to determine when viewer anticipation was the highest. The team debated whether the ad should run during the game or before. And in the end, Chevrolet was sold on the pregame when research found that anticipation peaked right before kickoff. The only drawback was that viewership was lower at that point, which was more than mitigated by the spot’s effect on the audience. The pregame placement cost a fraction of the $4.5 million price tag of an ad during the game and the spot cost just $25,000 to produce. Yet the results met and exceeded those of ads that ran during the Super Bowl.

Chevrolet acknowledged that they could have received a flood of hostile reactions on social media once “Blackout” ran, but thanks to the strategic pregame media placement, the opposite happened. In less than 24 hours, the Chevy Colorado “Blackout” ad generated the most buzz of any automaker during the Super Bowl. The spot garnered 116 million social media impressions, including 2 million plus YouTube views and celebrity tweets from Anna Kendrick, Josh Groban and Ryan Seacrest. The media joined in. The spot received praise from The Today Show, Variety, People, BuzzFeed and The Huffington Post. The Chevrolet Colorado web page saw a 1,178 percent increase in traffic with 71,000 research and shopping actions. Who knew that a few seconds of quiet could generate so much noise? Well, we had a hunch.