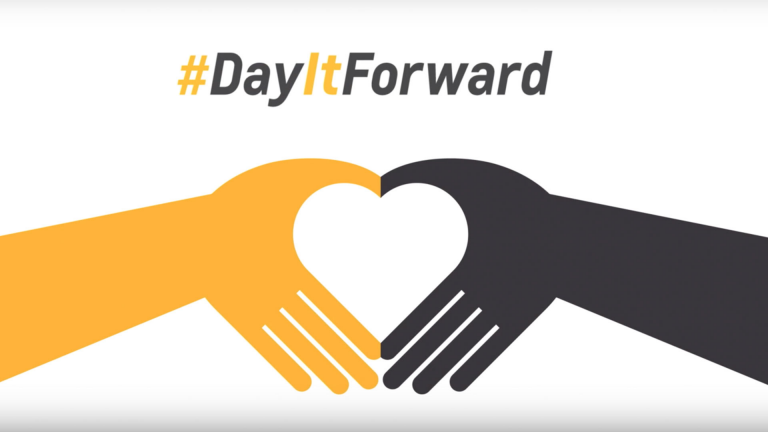 What if you had a full 24 hours to do all the “good” that you could? For the 2016 “Day It Forward” campaign, we challenged ourselves to top the previous year’s #BestDayEver campaign by doing even more good for more people. The year 2015 was pretty intense for many people, and we all needed a little more hope, a little more love and a lot more kindness. So we asked ourselves, “How could Chevrolet play a role in delivering unexpected goodness to people and communities around the U.S.?” The answer: #DayItForward. Since 2016 is a leap year, it offered us an extra day to help spread goodness to those who least expect it. We started by asking a simple question: “2016 is a leap year that lends an extra day to do something nice. How would you #DayItForward to someone special?” This question was shared on Chevrolet’s social channels, and supported on social channels by media partners, celebrities, and the Chevrolet dealer network. Then, we selected some of the most deserving answers and brought them to life.

We partnered with celebrities, athletes and communities to inject a little more kindness into the world. And, our team created a series of videos that show just how powerful it is to #DayItForward. Chevrolet shared these stories and encouraged people to join in the conversation and talk about how they too planned to #DayItForward. The goal: To create a groundswell of kindness that would move people everywhere to do something amazing, unexpected and generous for someone special. At www.chevydayitforward.com, people could watch all the inspiring videos created by our team, celebrities, and social influencers. For example, country music superstar Luke Bryan helped Chevrolet used the extra hours of leap year to recognize the daily hard work and sacrifice of the firefighters of Fire Station #2 in Franklin, Tennessee. 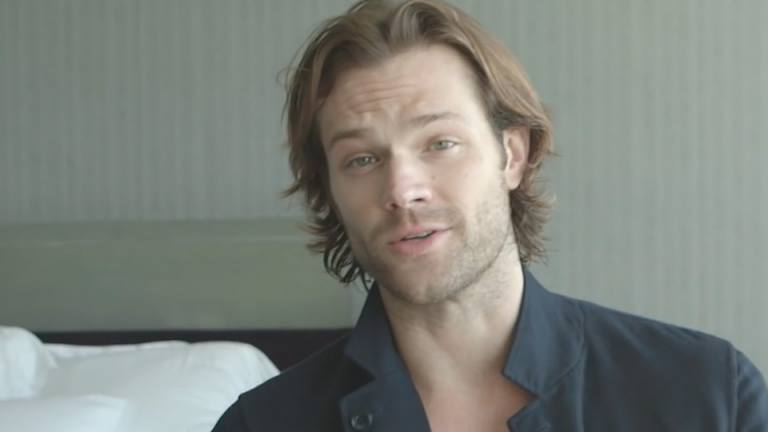 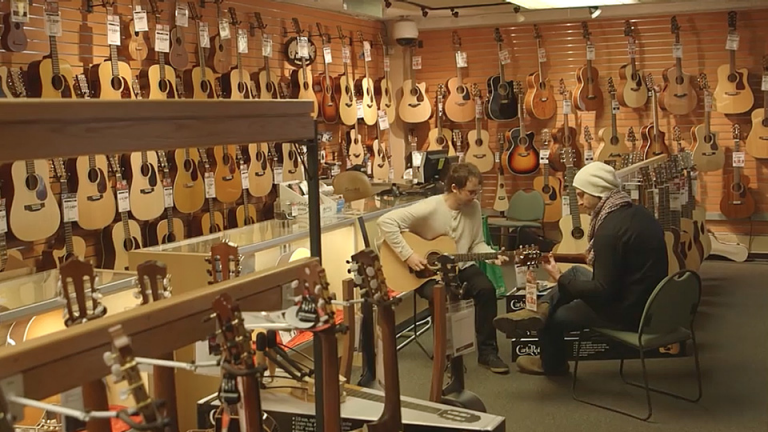 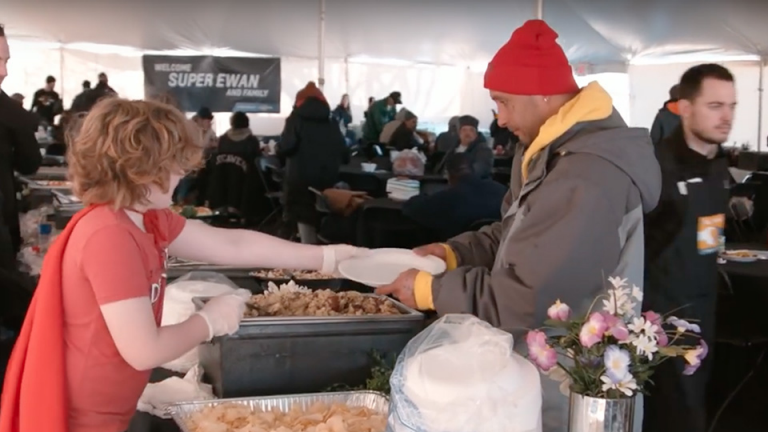 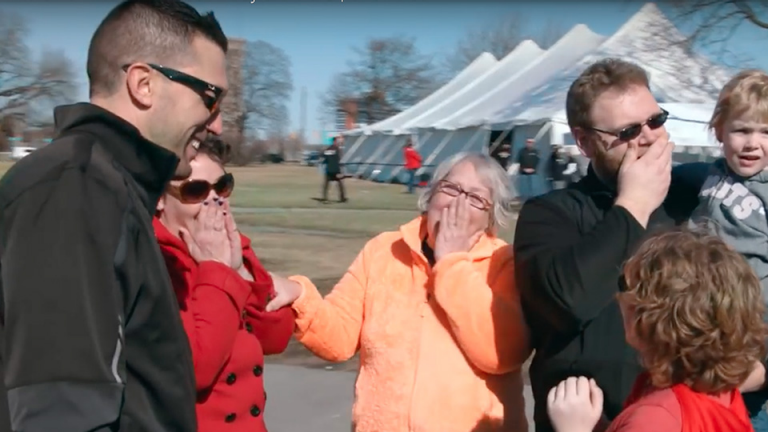 Our Leap Day campaign was so successful, we decided that one day just wasn’t enough, so we extended the campaign to support Mother’s Day, National Teacher Appreciation Day and Father’s Day. This campaign about “doing good” did well, with 1.4 billion total impressions, more than 106 million total video views and 40,000 Twitter mentions, which was just shy of its predecessor campaign “#BestDayEver.” The campaign also garnered an amazing 100 percent favorable press, proving that while goodness is its own reward, it also helps build positive brand equity. 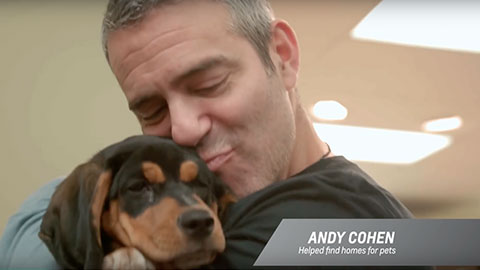 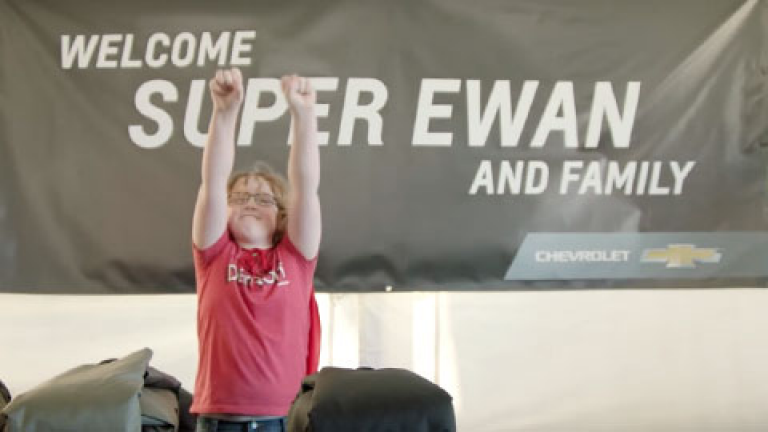 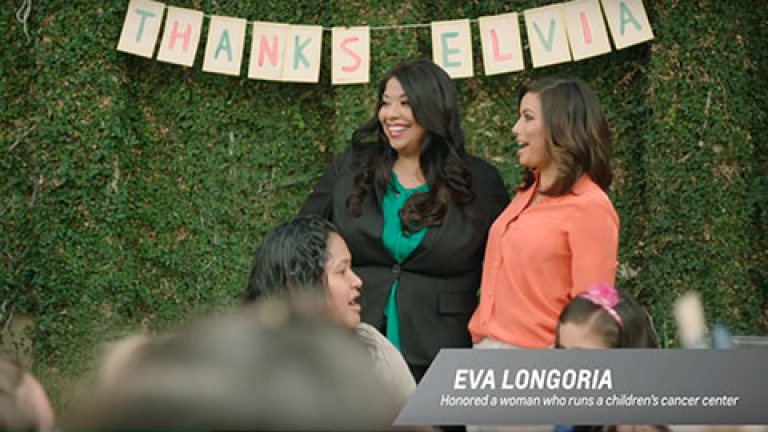 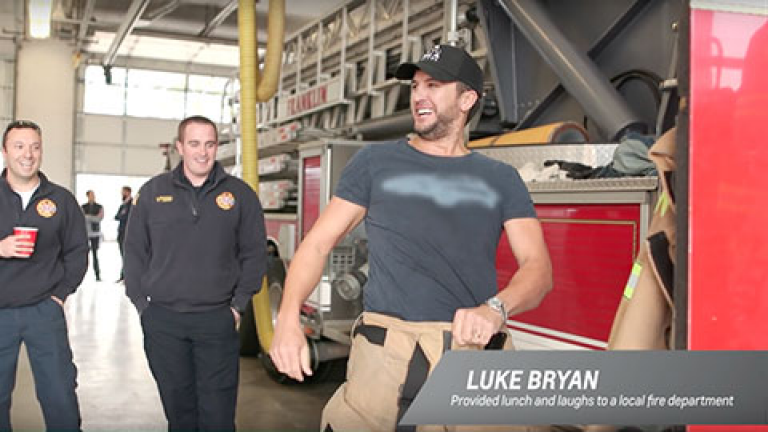