Our Bangkok team unveiled its most ambitious campaign ever in Indonesia. In fact, it was one of the biggest, most tech-heavy programs ever invented for a brand in the country and the first of its kind in the market. Created to launch the 2016 Chevrolet Trax in Indonesia, the “Trax Unlock the City” campaign was an exhilarating road competition that pitted two teams against each other as they raced around the city of Jakarta in a Chevrolet Trax. Millions of viewers followed along in real time as teams unlocked clues, gained experience and found hidden gems. This three-week-long program was broadcast live on YouTube and on the Trax microsite on April 10, 17 and 24, 2016. It was the biggest live event ever broadcast in Indonesia.

Every moment of the race was streamed online via YouTube and on a Trax microsite created just for the event. Quite a feat, given that Jakarta has massive issues with Internet connectivity. We even gave away a brand-new Chevrolet Trax on the last day of the race. The project took one year to complete, from brief to execution, and involved more than 200 people with great brainpower working behind the scenes, including the crew, a tech solutions team, on-ground events management and the social team. Together, they were able to create an event of epic proportions. Consumers were encouraged to send clues to their favorite team as they made their way from place to place, racing against time to see which team could unlock more fun and excitement before the clock ran out. 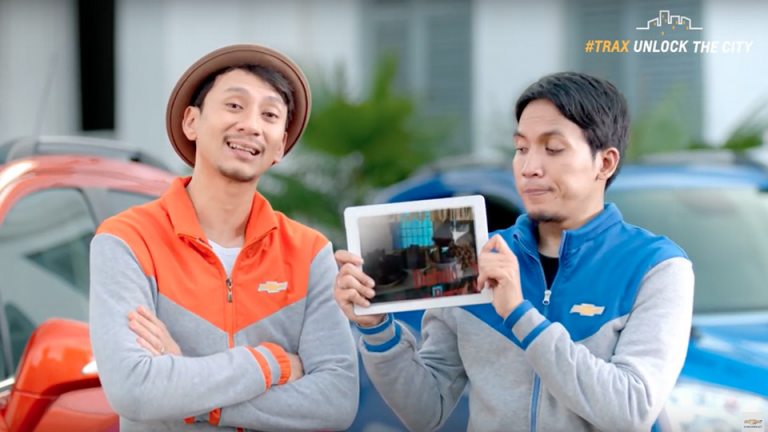 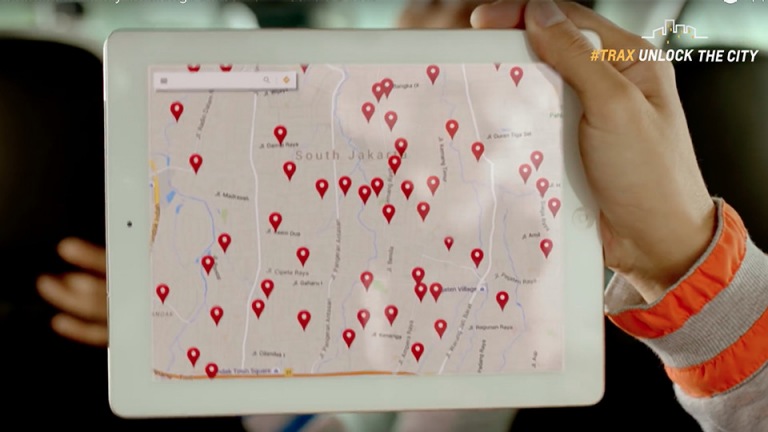 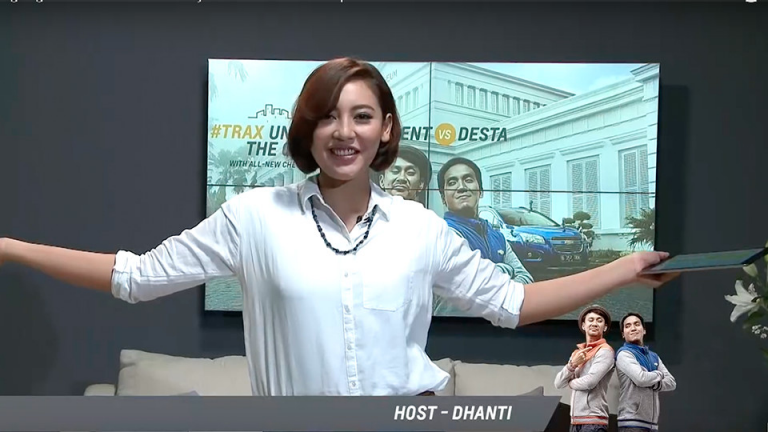 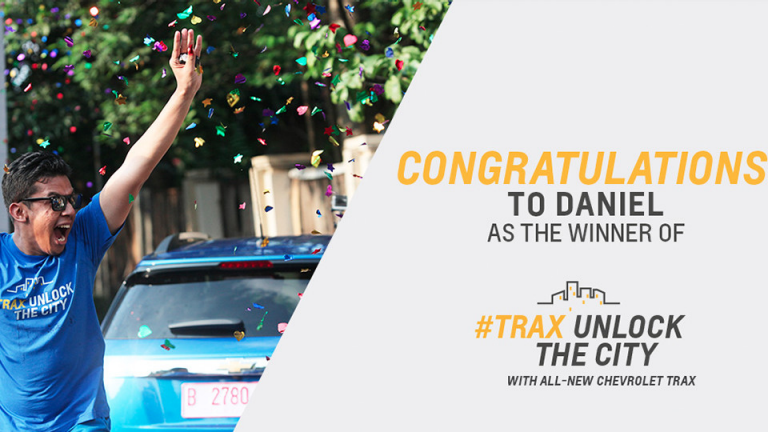 The campaign was aimed at urban explorers: Young, energetic, ambitious consumers who love their city and see all of its possibilities. They’re always on the lookout for the latest trends and secret city hot spots, and Trax is the vehicle made especially for them. “Trax Unlock the City” puts adventure directly in their hands, letting them interact with teams as the competition unfolds. The engaging program allowed the vehicle to shine, seamlessly demonstrating Trax in action as audiences watched teams make their way around Jakarta. Its unique approach proved to consumers that Trax is the perfect vehicle to help them take advantage of what the city has to offer. 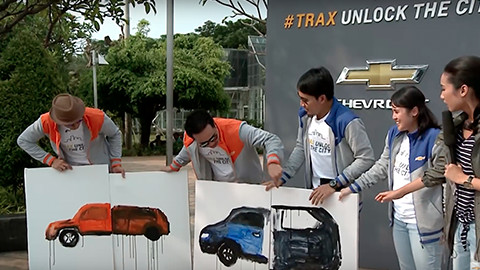 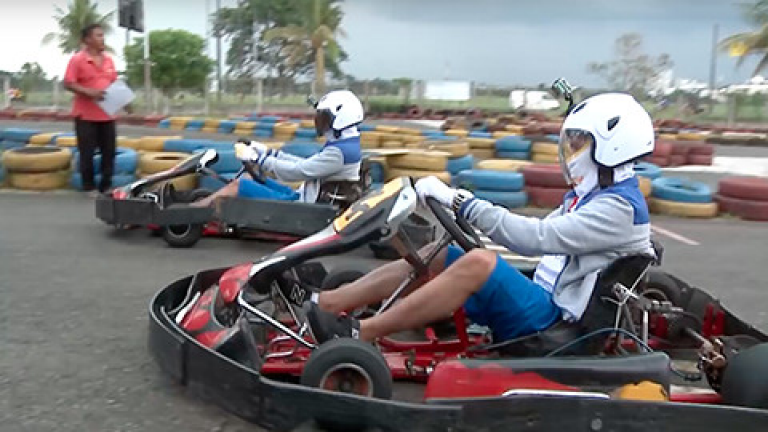 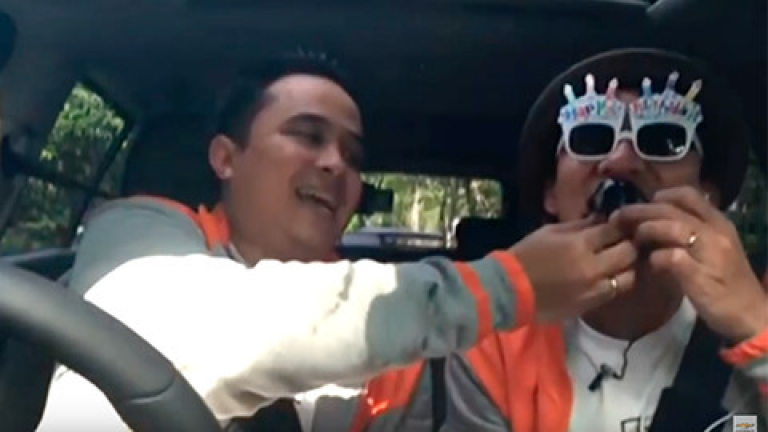 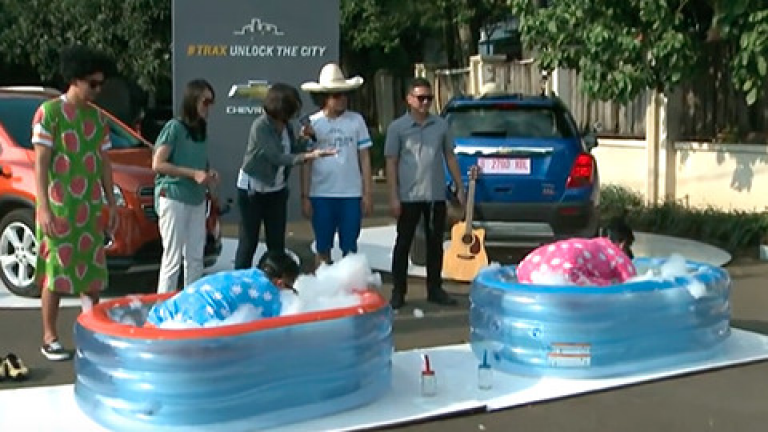 “Trax Unlock the City” exceeded all expectations. Over a five-week campaign period, it saw 83,697,626 impressions (surpassing the target of 25,822,454) and 3,774,711 video views (versus the target of 1,000,000) with a peak of 3,900 views. We saw 325,144 visits to the microsite (versus the 100,000 target), and we had 2,149 online navigators, which surpassed the goal of 1,000. We also owned the No. 1 hashtag during racing days, #unlockthecity. Indonesia’s first-ever live show, the campaign garnered impressive press coverage and was recognized by MURI, Indonesia’s equivalent of The Guinness World Records. Over three consecutive weekends, our cars executed more than 120,000 requests. In addition, Chevrolet dealers were inundated with new car inquiries, and #TRAXUnlockTheCity became the No. 1 trending topic on Twitter. Our total reach was astonishing – more than 100 million. And, sales increased a whopping 226 percent. Clearly, we had changed the norm for test drives. But the success of this campaign didn’t end there. The “Trax Unlock the City” content was so popular that we also created a new Chevrolet city guide. In short, it was the most successful test drive ever, all while avoiding the world’s worst traffic.