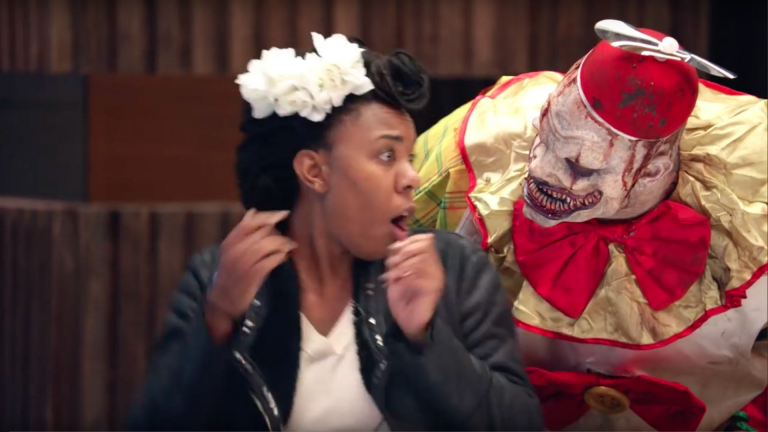 What do evil clowns, flying eggs, a woodchipper and a grizzly bear have in common? They have all been part of the Chevrolet “Real People, Not Actors” campaign. The ads put real people in a focus group setting and captured their reactions to various experiments that demonstrated vehicle and benefits via metaphor. 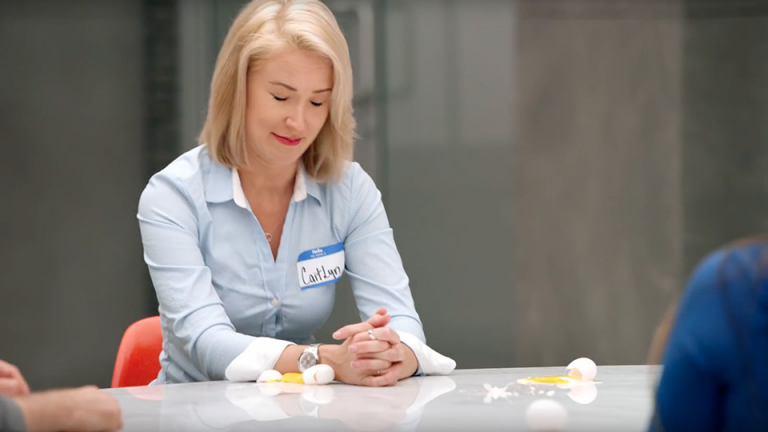 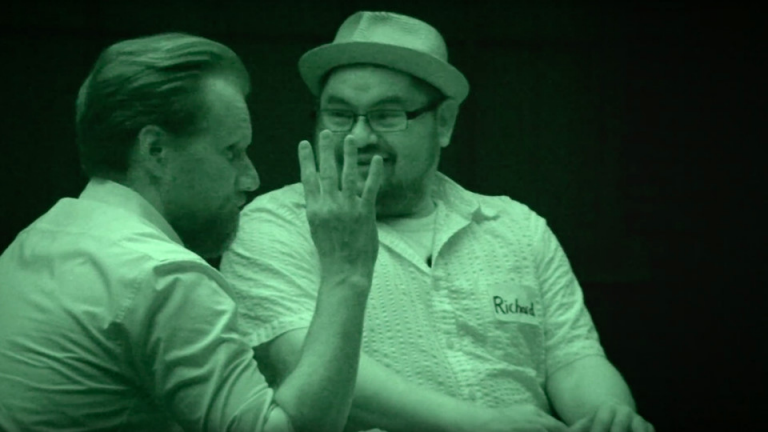 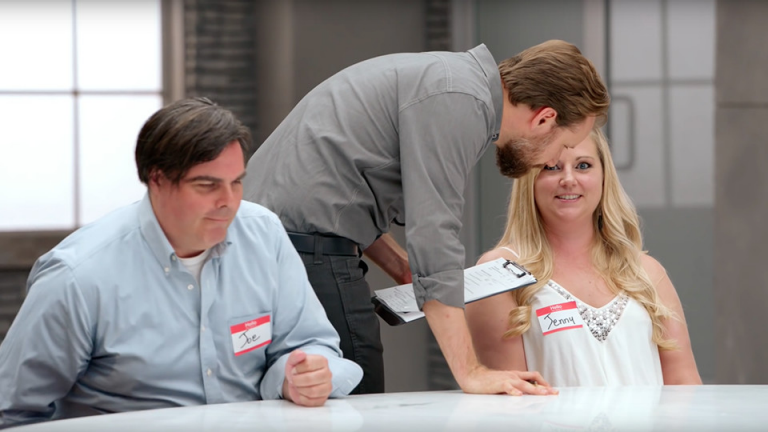 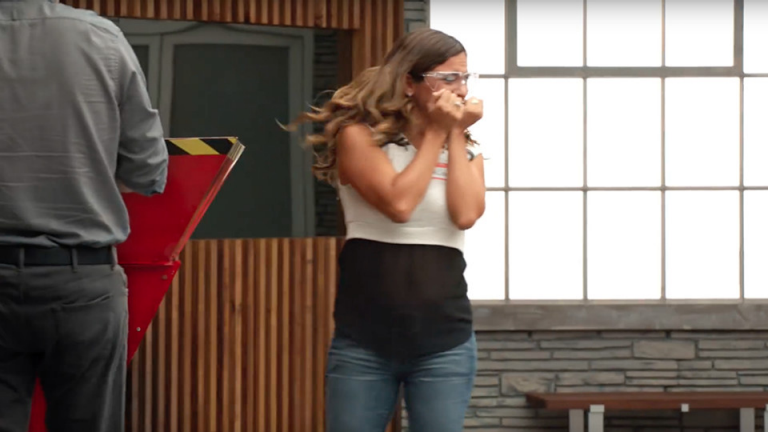 The campaign connects with a diverse audience and has brought about a new level of conversation about the brand in a fun, but meaningful way. It also highlights the functionality, features and technologies that set Chevrolet apart from the competition. For instance, evil-looking clowns sneak up on unsuspecting participants to demonstrate the importance of a rear-vision camera that helps avoid scary surprises that may be lurking behind your vehicle. Cell phones seemingly tossed into a woodchipper cause panic and dismay when their owners believe they have been disconnected from the world. A moderator safely returns the phones to their owners, and reveals the Chevrolet Cruze with built-in 4G LTE Wi-Fi which keeps people connected wherever they go. The approach traces its roots to discussions with Chevrolet dealers a couple of years ago, as they sought to “find new ways” to get would-be buyers into their showrooms, especially shoppers who wouldn’t include Chevrolet in their consideration set because “they think they know us.” 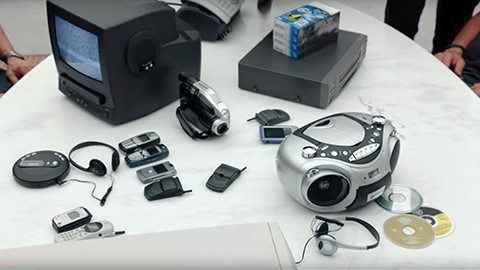 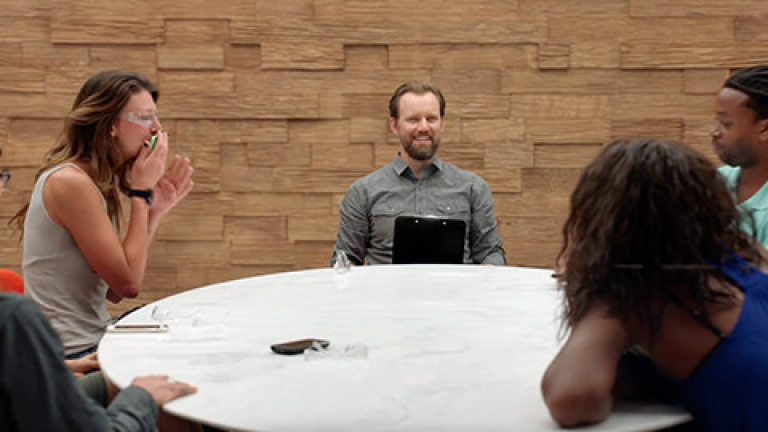 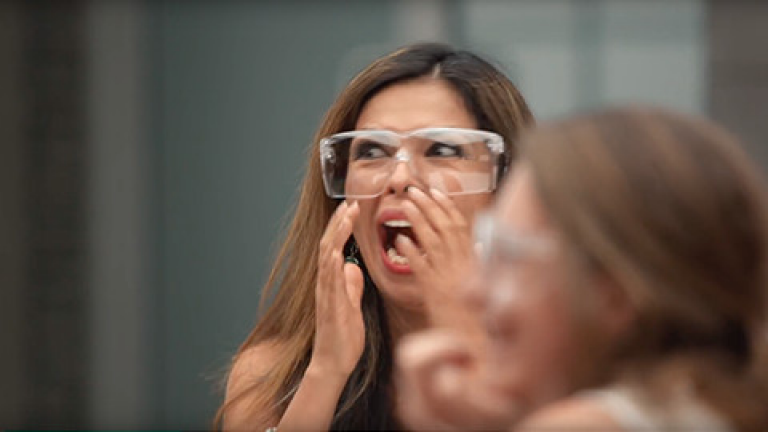 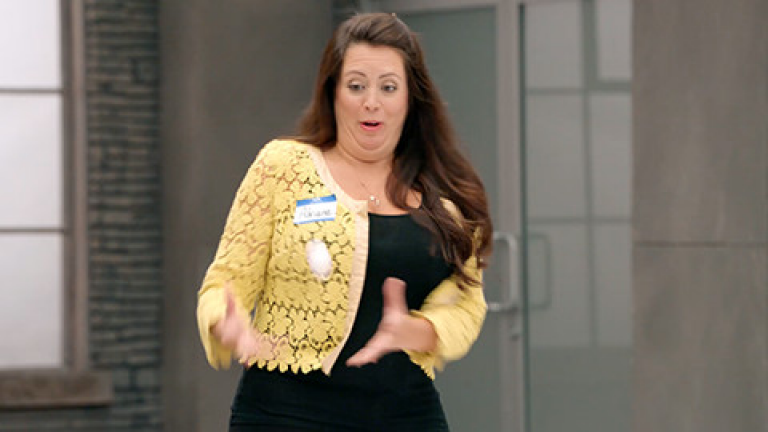 Our efforts were incredibly successful, reaching more than 70 million unique customers in the second phase of the campaign – 5 million more than round one of “Real People, Not Actors,” but for the same cost. “Woodchipper” alone garnered 1.8 million views during the first four days after the launch. And even though media drove traffic to the YouTube homepage, Chevy.com saw a significant uptick in visitors, with 11,000 research and shopping activities completed, a 300 percent increase over the first phase of the campaign.