TWO CAGES AND A BEAR

Chevrolet was looking for a new way to win new customers for Silverado, the brand’s best-selling vehicles. One of the ways we hoped to achieve that was by driving awareness of the superiority of high-strength steel used in Silverado, versus aluminum, which is used by the competition. We knew it had to be something exciting that would not only grab truck buyers’ attention, but also get other consumers’ pulses racing. 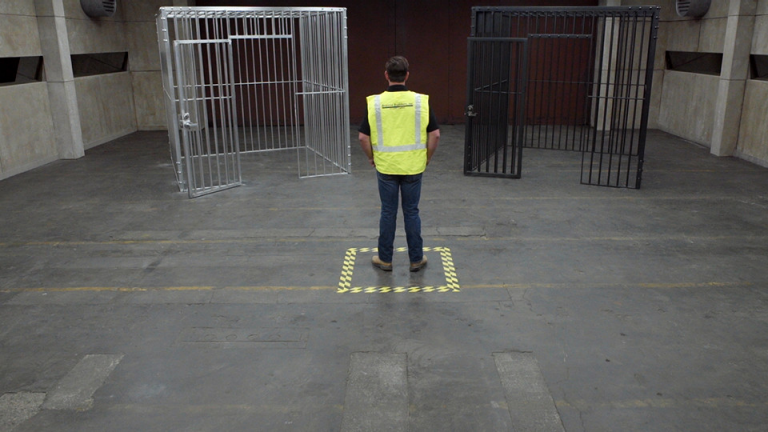 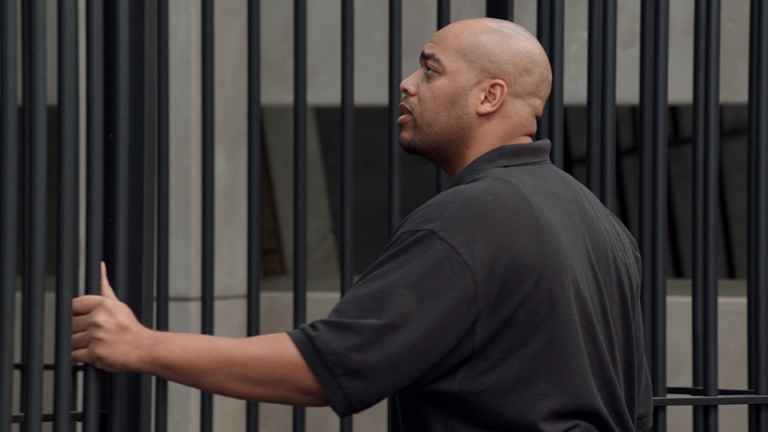 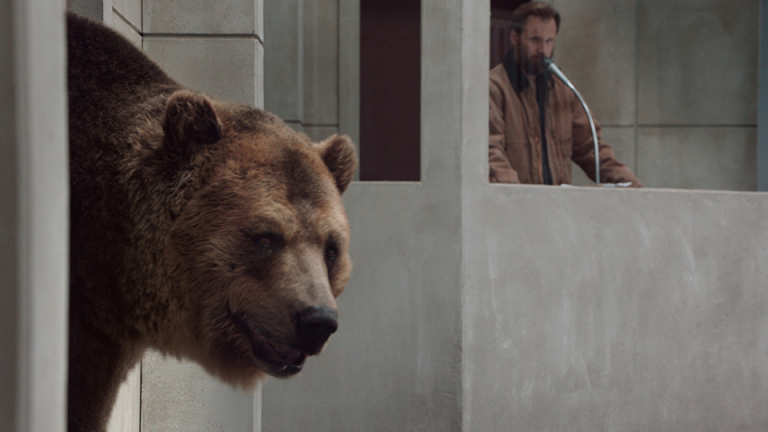 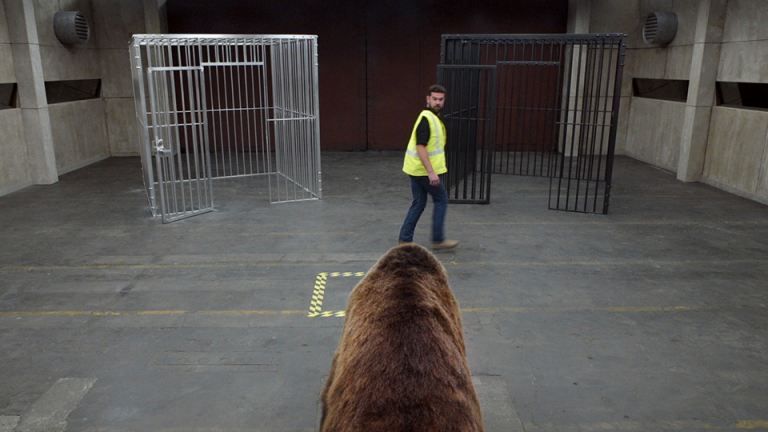 The “Cages” spot offers a look at what happens when unsuspecting consumers suddenly are confronted by a big brown bear. In this case, it was a trained 700-pound grizzly by the name of Bam Bam. Needless to say, he caused quite a stir. “Cages” was the first spot produced by the agency for Silverado. The spot features the 700-pound grizzly being unleashed in a room that the consumers share with a couple of cages: one made with “high-strength steel,” representing the Silverado, and the other made of aluminum, representing a competitive rival. Consumers are asked to pick a cage and quickly get inside. Almost all participants choose the steel cage, believing that it would be harder for the bear to get through the steel. 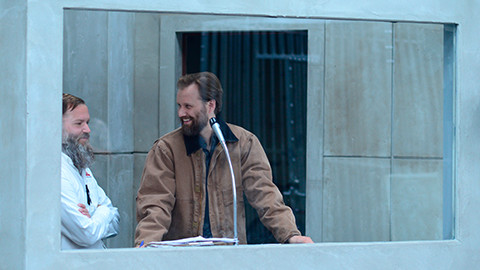 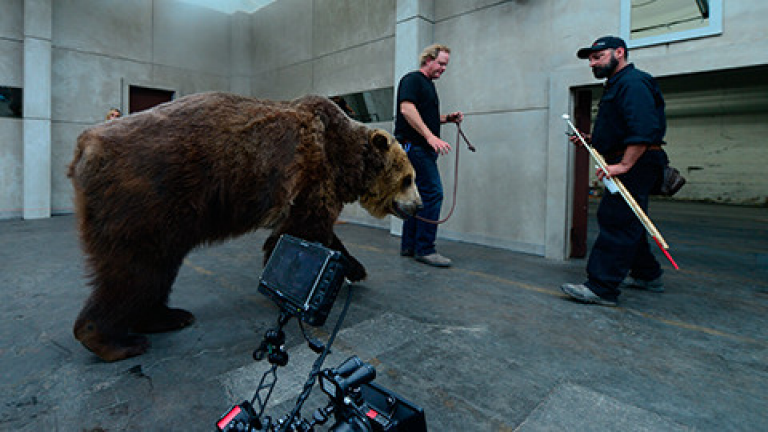 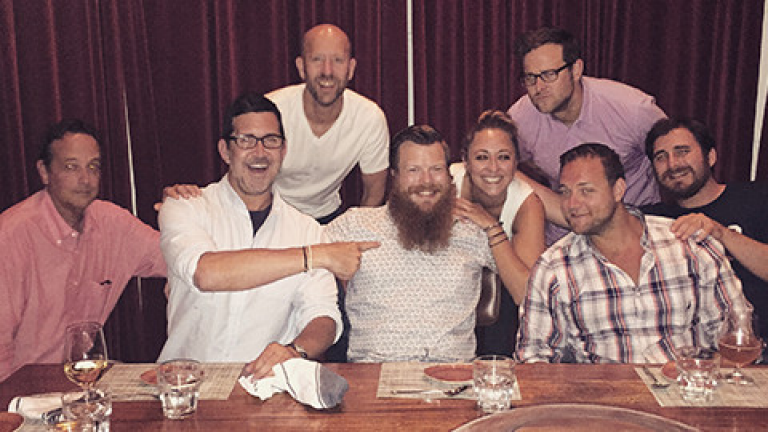 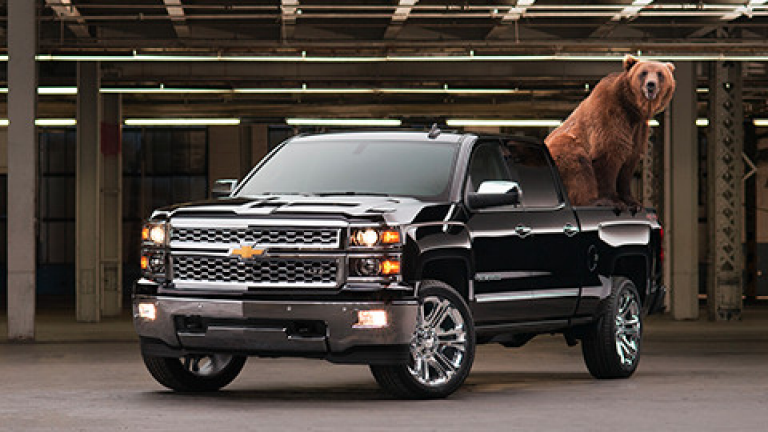 It should be reiterated that Bam Bam was in fact a real, live bear and not computer-generated (CGI). Participants in the commercial had no idea that the bear was coming, although for safety’s sake, we had to tell them not to wear cologne or deodorant before they arrived for “the experiment.” You know, for safety’s sake. The spot was part of the successful, “Real People, Not Actors” brand campaign, which relies on authentic responses by consumers rather than calculated copy points from paid pitchmen. The campaign included video, produced for television and the web; print and digital ads; and social media platform content.