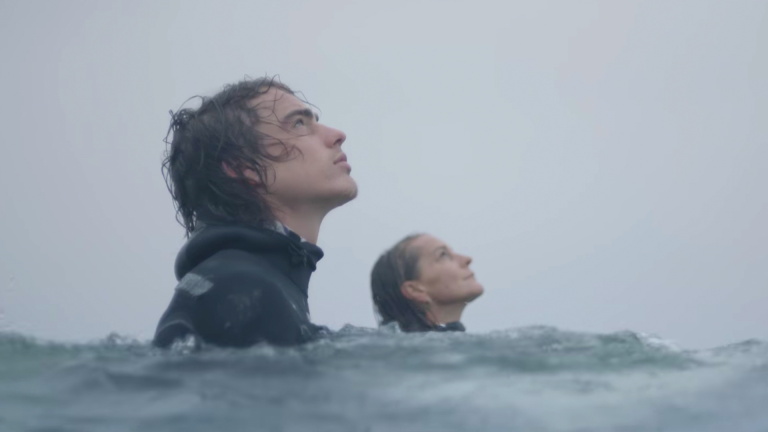 One dream moves us forward

In a provocative campaign designed to build brand awareness across Canada, our Commonwealth//McCann Toronto team worked with other agency partners to help Chevrolet uncover “The Canadian Dream.” The campaign marks the beginning of a new brand platform and a fresh direction for Chevrolet in Canada, showcasing Chevrolet as an integral part of the country’s national identity. We started by asking everyday Canadians how they think Chevrolet can contribute to the nation’s progress and help consumers uncover their own personal Canadian Dream. The team sent a film crew across the country in Chevrolet SUVs to talk to Canadians from all walks of life, recording their stories and sharing them through short documentary style videos. The responses we received cut across race, gender, sexual orientation and ethnic identity — and agreed on the desire for acceptance, kindness and helping each other to reach their individual and collective goals.

After a bilingual teaser campaign in English and French, the campaign launched with a long form video manifesto and was further amplified by TVCs, digital takeovers, OLA, print, OOH, social media channels and more. Every component of the campaign drove viewers to canadiandream.ca, where they could see more stories from the cross-country tour and join the conversation by sharing their own stories. Canadians responded with more than 175,000 visits to the site since the campaign’s launch, each visit averaging nearly three minutes in duration. The campaign garnered over 26 million impressions on social media, with over 4.8 million engagements — a nearly 19 percent engagement rate, well above the 1.5 to 3 percent benchmark. And the manifesto made its mark as well, racking up 1.6 million views on YouTube. Watch the long form video here. 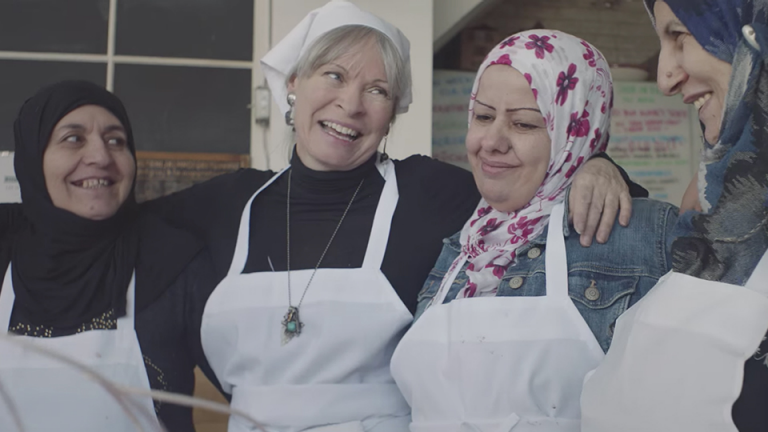 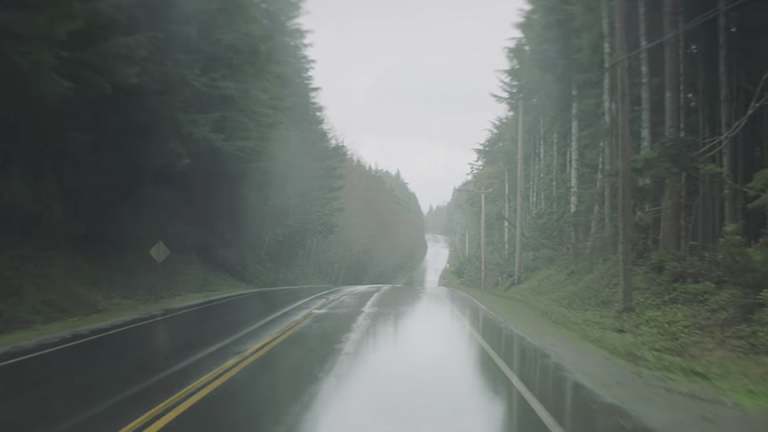 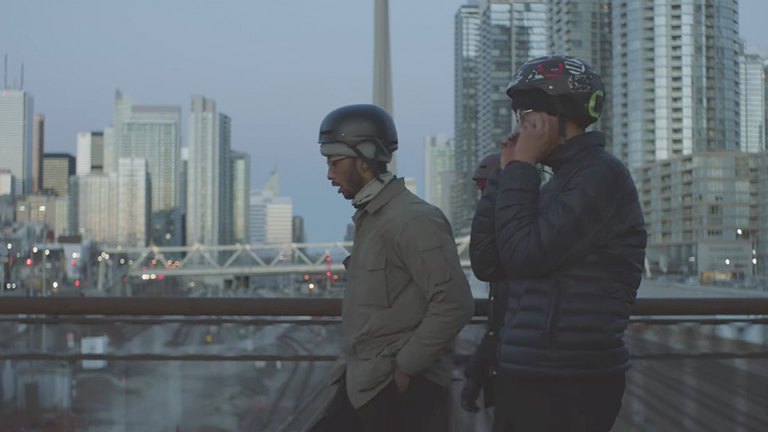